Basin Views’ Carl Yenne started the 2013-2014 Compact Speedcar season off with a bang coming from the back row to claim the fifteen lap feature race at Goulburn Speedway on Saturday night.

Yenne made some forceful moves as he made his way forward on a demanding track from his back row starting spot. Gavin Gay was the early race leader after rounding up Lee Stokes, Steven Hawksworth and Cyril Robinson during the opening laps. The action was hotting up as Rob Eyeington, Alan Day, Yenne, Robinson and Darren Margules were rubbing wheels in their battle to be the first to take the challenge up to Gay.

A spin by Steven Hawksworth in pit turn brought on the only yellows of the night. The order at the restart was Yenne, who a lap earlier had taken over the lead, from Gay, Eyeington, Day, Robinson, Margules, Stokes and Hawksworth. Yenne started to open a small gap over the group battling it out for the minors. Day rounded up Eyeington just as Gavin Gay pulled to the infield, a few laps later and Eyeington returned favour to take up second spot. Darren Margules moved up to fourth passing Robinson exiting turn four.

Yenne’s lead was reduced as the checkers were shown with Eyeington and Day closing in but having to settle for second and third respectively. Margules stayed ahead of Robinson for fourth.

The earlier heat races were run at a quick pace with Alan Day making the perfect debut in his new XXX/Suzuki GSXR coming from outside the second row to take a commanding win. Darren Margules drove a great race in the Jackson/Mazda to come in second. Carl Yenne, Breka/Suzuki GSXR was third with Steven Hawksworth, Stealth/Datsun and Cyril Robinson TCR/YamahaR1 were fourth and fifth.

The photos from this meeting are courtesy of MaximumActionPhotgraphy.com 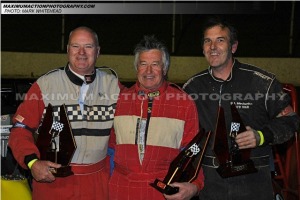 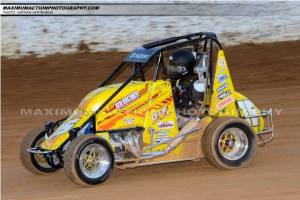 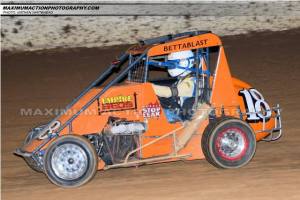 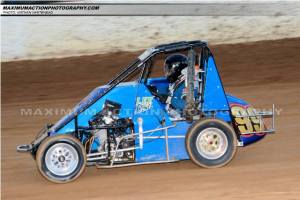 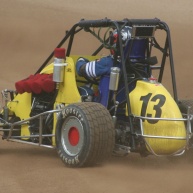 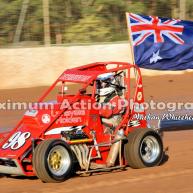 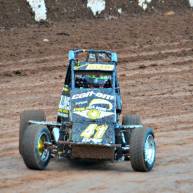 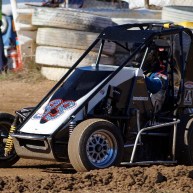 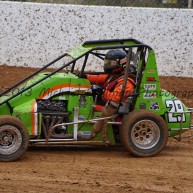 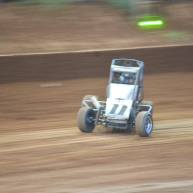 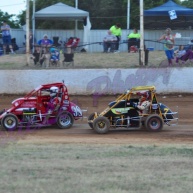 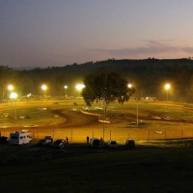 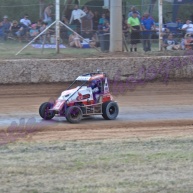 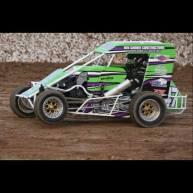 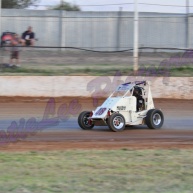 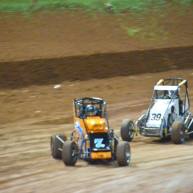